Including the central control system part, the power cabinet part, the on-site execution mechanism (such as motor, electromagnetic valve, etc.). Use international standards mudbus communication protocol for communication, the central control system input instruction through the PC , PLC will send the output command to the scene of each device, complete the automatic control. 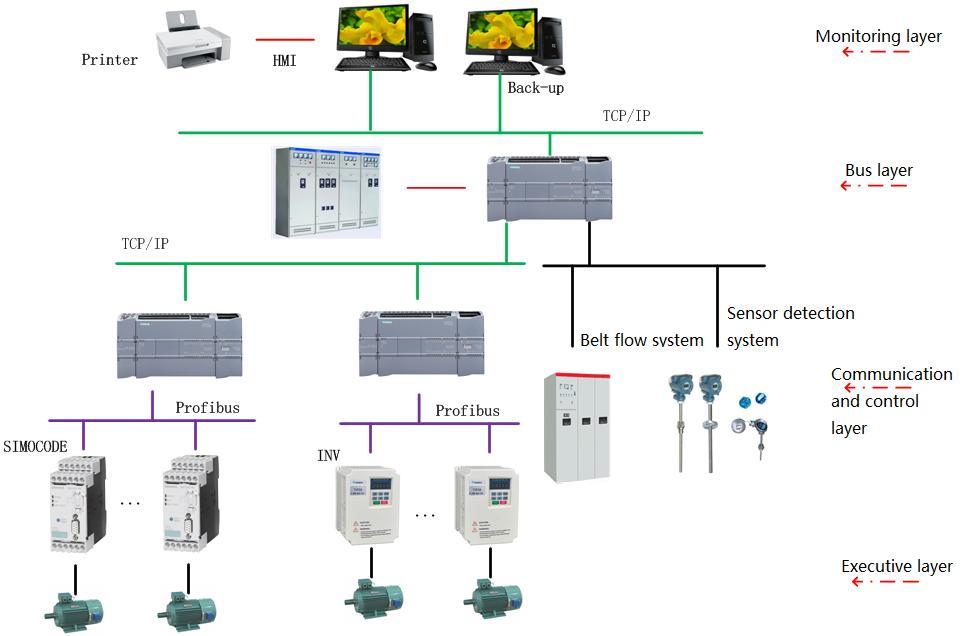 This system is divided into three parts:

Each part of the function layer, under the control of automation program, uses serial port protocol and PPI communication protocol as Unicom to realize the following functions:

According to the input related control parameters on the man-machine interface, the system will control the dust collection system and feed the host computer according to the related parameters. 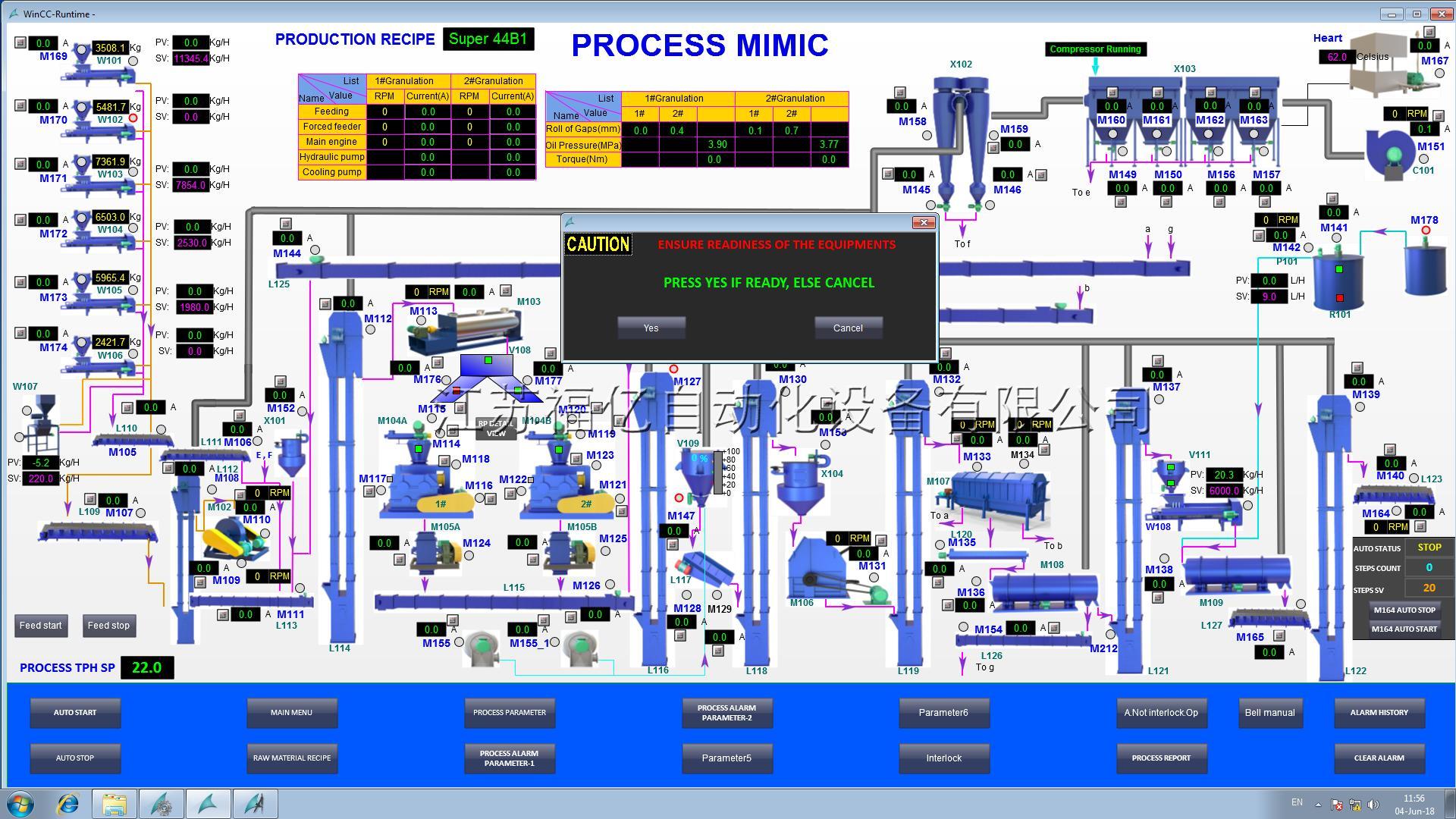 Systems in accordance with established process to improve the flow of control and backup control, when a section is abnormal, the system will automatically diagnoses, do the relevant reminder in the HMI, and implement a reasonable exception handling function.

The system has a very good forward-looking and flexible design function, which can increase the personalized demand function in the range of the allowed capacity of the control system according to the actual production requirements of the customer, and set up the expansion allowance of 3%.

S7 standard communication with the PPI. 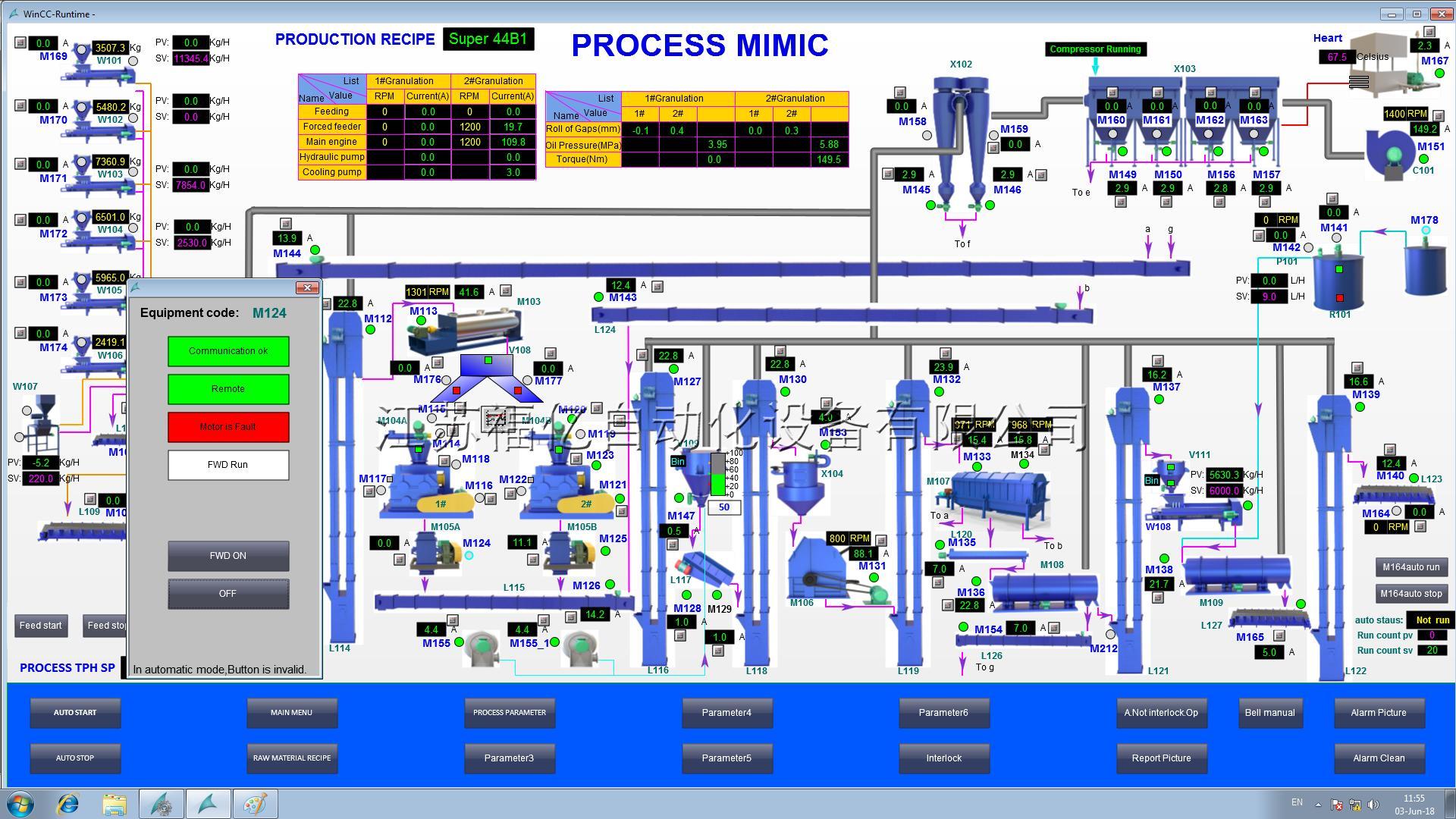 According to the technological process, the process of automatic control production is as follows:

Second: Starting system, if it is automatic mode, can be started by one key by the upper computer. The programmable controller can start the equipment according to the process sequence. At the same time, the motor will fail to check the motor of the related equipment before starting. If it is a single mode, the operator will need to start the equipment manually.

Third: The system has entered the production stage, and the host computer monitors the running status of each device in real time, such as motor current, frequency and so on.

Forth: With related alarm functions and records, such as the failure of the finished product conveyor motor, the system will alert the operator in time to notify the operator and automatically close the front equipment to prevent two faults such as plugging. 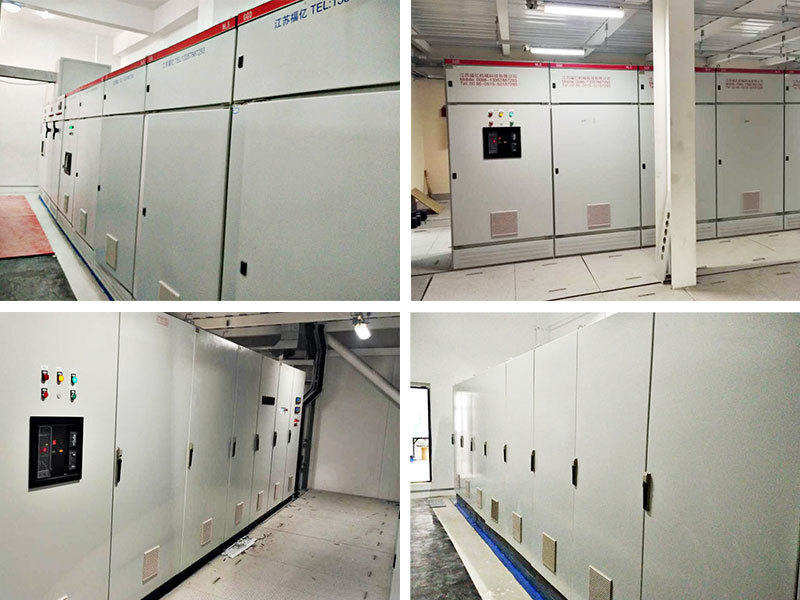 Forth、The characteristics of this scheme are as follows:

● The system is easy to operate, stable, friendly to people, and can promote safety production and improve product quality and stability.

● The production process is monitored and managed in real time.

● The system can save energy and reduce consumption, reduce labor cost and labor intensity, and increase production efficiency.

● Ensure the safety of operators and maintenance personnel, and stabilize production. 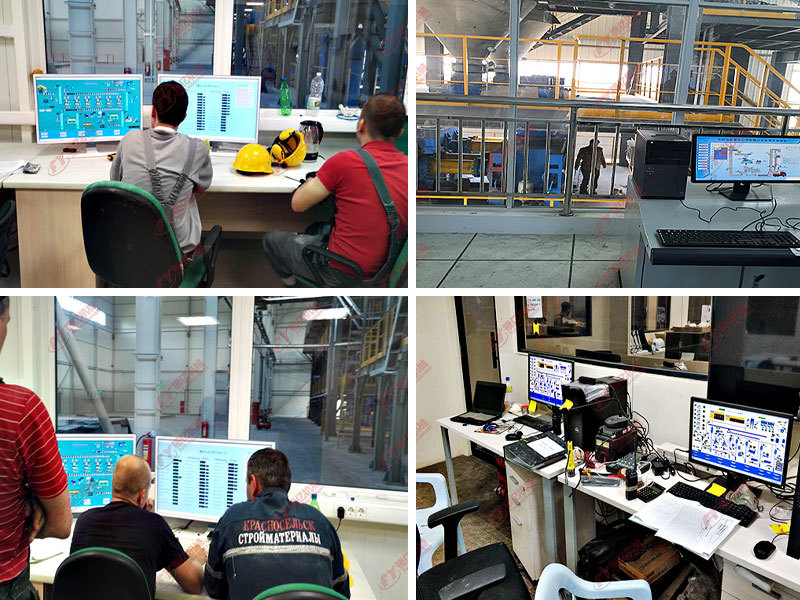 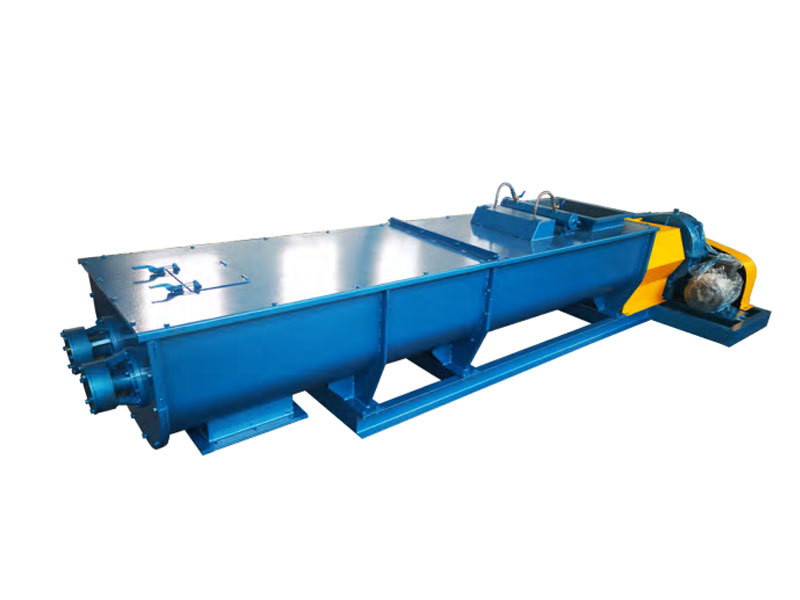 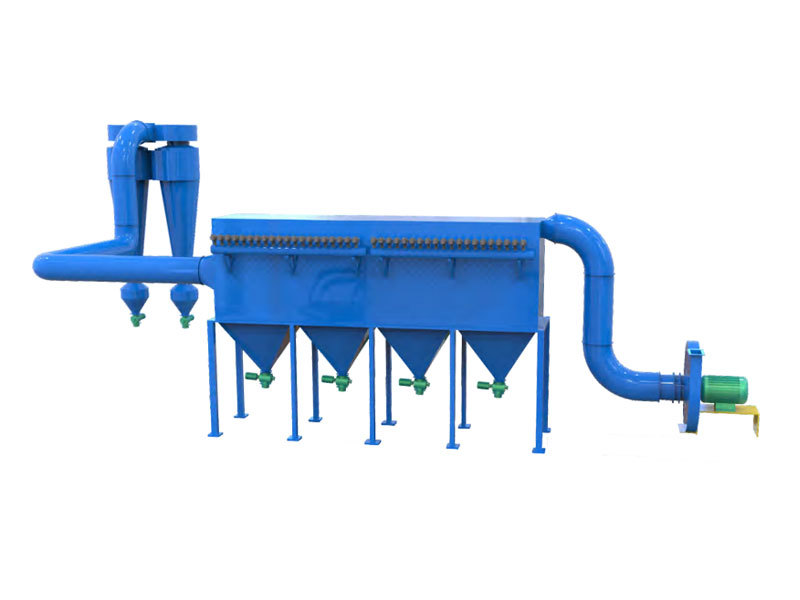 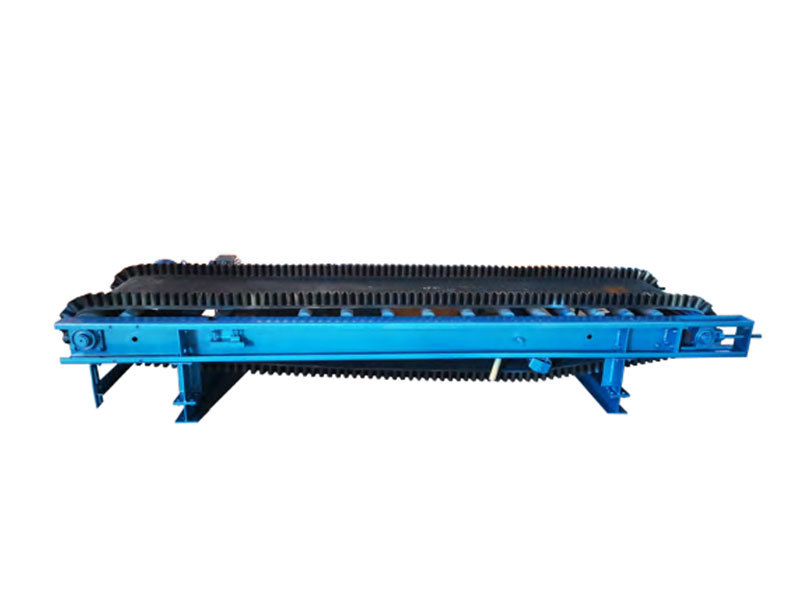 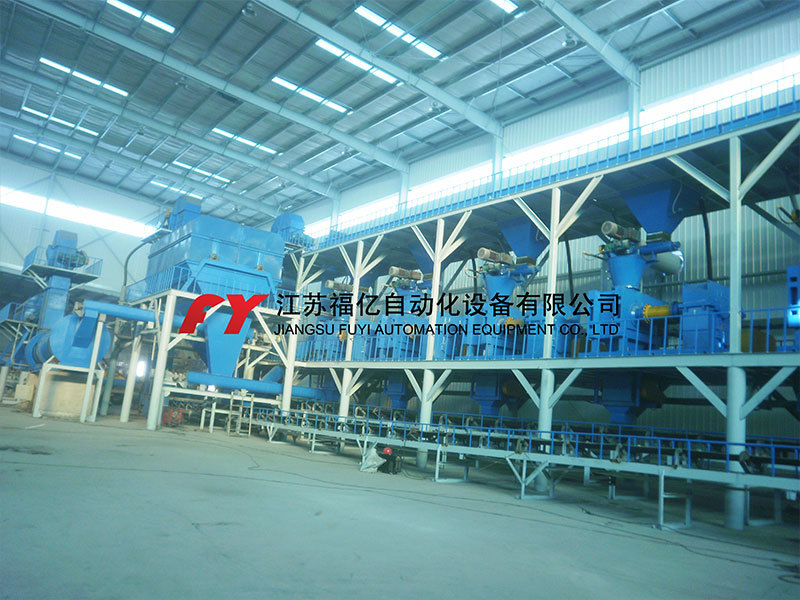